To Zoom or Not to Zoom: A Development Officer’s Dilemma

The concept of grounding fundraising and advancement efforts in relationships and personal connection is not a new one; however, the past two years have forced us all to focus on what we envision to be the true basis of relationships and connection. Personal visits and face-to-face meetings have been shifted to virtual counterparts with success in many cases, but the desire to return to tried and true activities and work production grows stronger every day. The need for continued flexibility with work environments while also setting and meeting high expectations for yourself and your staff can produce friction when it comes to determining how best to achieve these goals. Join us for a candid exploration of how the sector transitioned to a new way of work and how your team can address and avoid the pitfalls of reverting to business as usual in an environment where business is anything but usual moving forward. 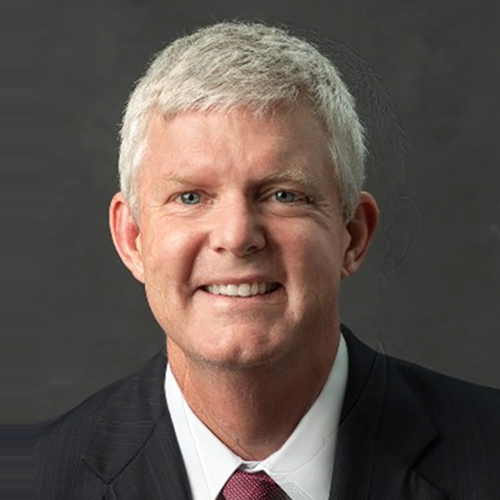 Tom has presented at numerous development conferences for the Council for the Advancement and Support of Education (“CASE”) and served on its National Commission on Philanthropy. His service to CASE has also included developing and chairing both CASE’s Management Institute and its Institute for Chief Business Officers and Chief Advancement Officers. Currently, he is an instructor at Rice University’s Center of Philanthropy and Nonprofit Leadership where he has taught a seminar on nonprofit management. He also served on the national board of the National Association of College and University Business Officers (“NACUBO").

Tom holds a BA in History from Northwestern University (’89) and a JD from Chicago-Kent College of Law (’94).