The Impact of COVID-19 on College Admissions

Our panel will include representatives from various educational institutions across the greater Houston area. 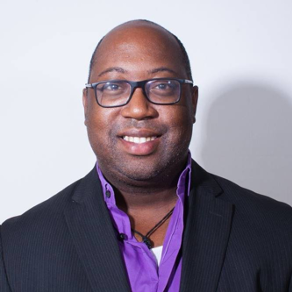 Brandon Mack is the Associate Director of Admission & Coordinator of Transfer Admission at Rice University. He has been with the Office of Admission since 2009. Mack works specifically on international recruitment in Africa, domestic recruitment strategies, and building counselor relationships. He has also worked on minority recruitment initiatives, community based organization partnerships, and community outreach efforts to educate students on highly selective college admissions. He also oversees and manages the transfer admission process and is the liaison to the Rice School of Architecture.

Jamie L. Kim is the Director of College Counseling at St. John's School. She joined the St. John's college counseling department in 2014 and is also the co-facilitator of the Faculty of Color Affinity Group. She currently sits on the ACCIS Diversity and Inclusion Committee and The University of Texas at Austin Counselor Advisory Board, was a faculty member at ACCIS Summer Institute, and TACAC's ACCI. Ms. Kim earned her BS degree in mathematics and secondary education as well as her MEd in human development counseling from Vanderbilt University. In her 20 years in education, she has worked in public and charter schools in various capacities (teaching, counseling, dean of students), in the undergraduate admissions office at Vanderbilt University, and as Director of College Counseling at St. Agnes Academy.

Whitney Gouché is a native of Inglewood, California and a first-generation college student who graduated from the University of California, Los Angeles (UCLA). Her passion for college access developed while at UCLA, where she served for six years as a College Advisor and Summer Program Lead for the VIP Scholars program—a high-school outreach program committed to increasing access for underrepresented students at flagship universities.

After UCLA, Whitney attended the University of Pennsylvania Graduate School of Education to pursue a M.S.ED. At Penn, she focused her coursework and research on access and equity within higher education through a social justice lens. Whitney’s commitment to social justice in education, and her passion for providing access to opportunities for underserved students led her to a career with EMERGE. EMERGE is a nationally recognized college access non-profit based in Houston, Texas that is laser focused on increasing the number of high achieving students from low income communities who apply to, attend, and graduate from the nation’s top colleges and universities. Started in 2010, EMERGE has grown from one high school and 14 students to five urban public school districts serving 66 high schools and 2,400 students per year. Whitney joined the EMERGE team in 2015 and she currently serves as the Managing Director of Program Strategy.

Whitney holds a B.A. from UCLA and a M.S.Ed in Higher Education from the University of Pennsylvania. 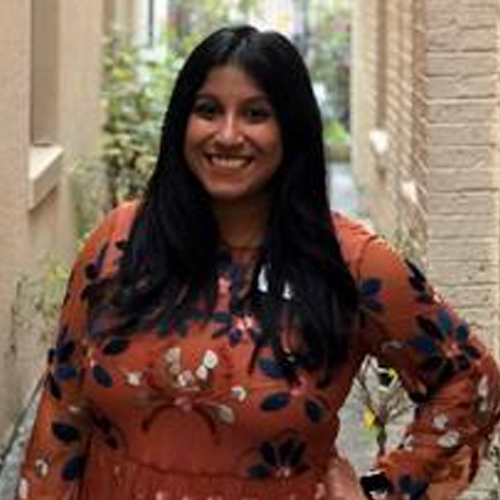 Veronica Peña is a first-generation college graduate and graduate of Texas State University-San Marcos. Her pronouns are she/her/hers. She has been working in higher education for over eight years, with a specialization within recruitment and event coordinating. She currently serves as the Director of the Houston Admissions Center for The University of Texas at Austin and has previously served many roles, such as an Admissions Counselor, Program Coordinator, and the Director of the Dallas Admissions Center. Veronica is also the current Membership Coordinator for the Houston Area Recruiters Network (HARN) and Co-Chair for the Houston National College Fair for the National Association for College Admission Counseling (NACAC). She believes pursuing a higher education can have a significant impact on a person's life and their generations to come.