Mexico at a Crossroads

Mexico is facing a three-fold crisis in 2020: a public health crisis, created by a faster than expected spread of the Coronavirus pandemic and a deficient response by the government; an economic crisis, estimated at a collapse of the country's GDP growth by a whopping 10.5% by the end of the year; and a political crisis, as Mexicans are less than a year from the largest election in the country's history.

These multiple crises are putting Mexico's leadership to the test, even as the country finds itself further adrift in its relationship with the United States, Latin America, and Europe. This talk breaks down and explores these different crises, and proposes a potential path out of them for Mexico in the future.

Tony Payan, Ph.D., Françoise and Edward Djerejian Fellow for Mexico Studies and director of the Center for the United States and Mexico at the Baker Institute 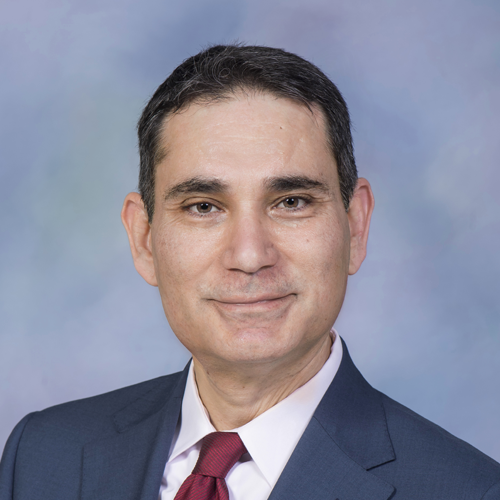 Tony Payan, Ph.D., is the Françoise and Edward Djerejian Fellow for Mexico Studies and director of the Center for the United States and Mexico at the Baker Institute. He is also an adjunct associate professor at Rice University and a professor at the Universidad Autónoma de Ciudad Juárez. Between 2001 and 2015, Payan was a professor of political science at The University of Texas at El Paso.

Payan has served on several boards, including the Camino Real Regional Mobility Authority in El Paso, Texas, and the Plan Estratégico de Juárez in Ciudad Juárez, Mexico. He is a member of the Greater Houston Partnership's Immigration Task Force and the Mexico Energy Task Force. He previously served as president of the Association of Borderlands Studies between 2009 and 2010.